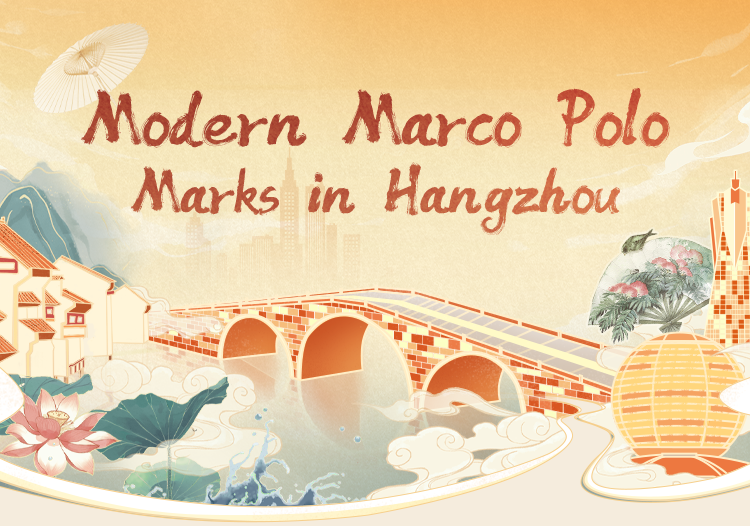 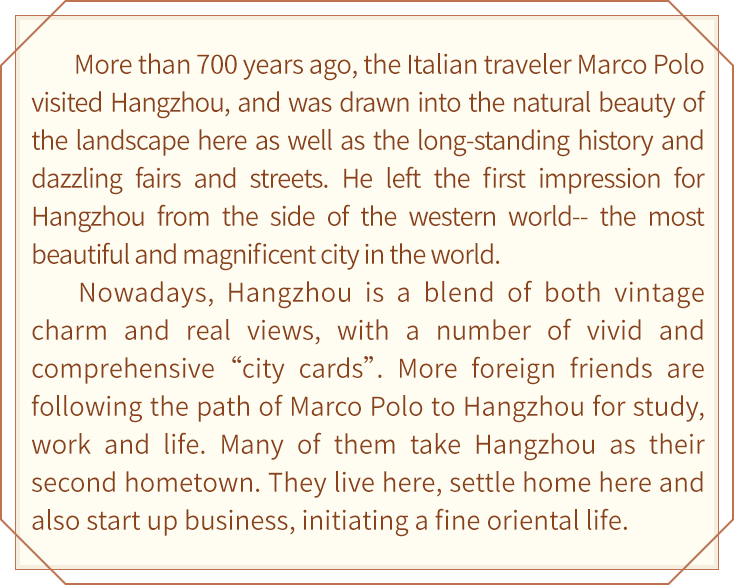 Five foreign friends: Olivier Ruelle from France, Roze Merie Cuevas and Fodil Selmouni from Canada, Eve from Lithuania and Jones Talmadge from the United States have all forged and affinity with Hangzhou. They positively integrate themselves into Hangzhou, working and living here, and making many friends. Now let’s see their stories. 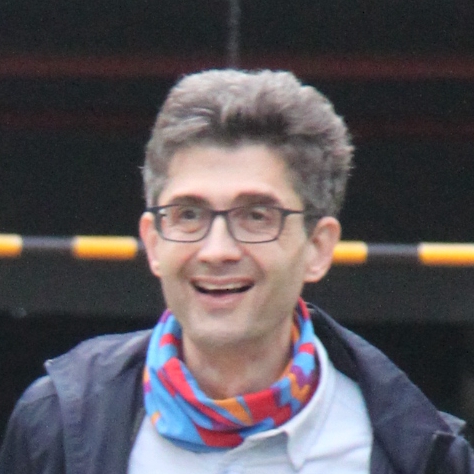 Founder of Minglu Consulting, Doctor of Sociology in the Hong Kong Polytechnic University

Ruelle, from France, has been to China for at least 20 years. He is the founder of Minglu Consulting, Doctor of Sociology in the Hong Kong Polytechnic University, and settles down in Hangzhou which has currently becomes his second hometown. He believes there’s a vast market in Hangzhou. Meanwhile, Hangzhou municipal government is supportive in creating a favorable business environment, which is an extra advantage. He would like to thump up for Hangzhou’s business environment.[detail]

Thumb up for the beauty of art in Hangzhou

Thumb up for an open Hangzhou 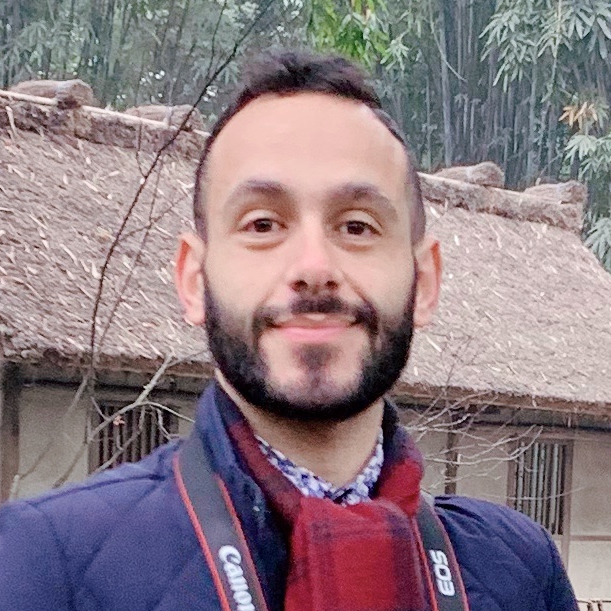 Fodil, a Canadian born in France, has been in Hangzhou for 4 years. He is a foreign teacher of English Major in the Tourism College of Zhejiang. He got a Chinese name 富极乐 by himself, meaning one can be rich if he/she’s very happy. Being in Hangzhou for long, he finds that it is a globally influential city. Working here, he would like to thumb up for the open Hangzhou.[detail]

Thumb up for the traditional culture of Hangzhou 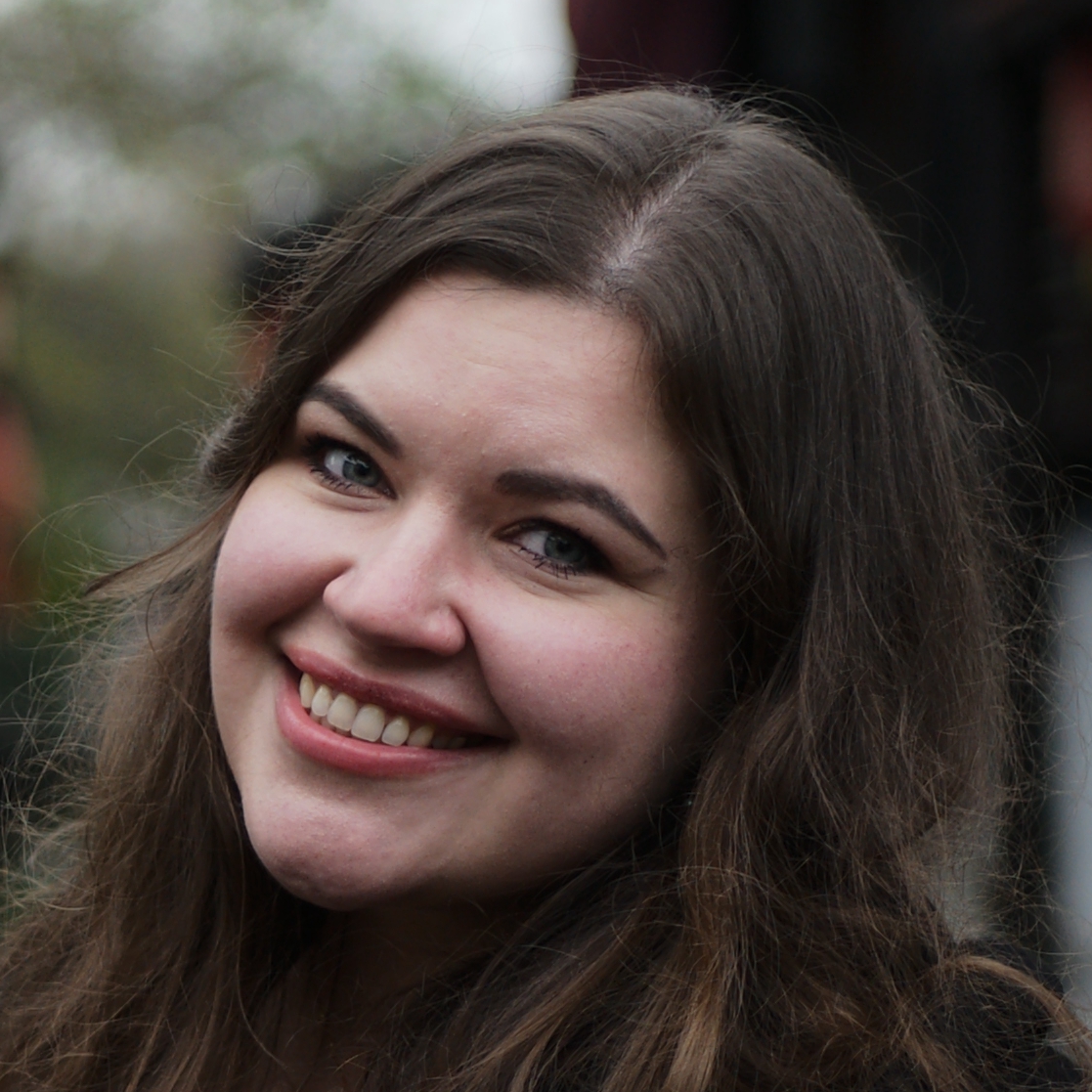 Eve, from Lithuania, has been in Hangzhou for eight years. At present, she is the Business Development Manager of Japanese jewelry brand KAZARI. She loves to communicate with customers. For this reason, she has made a lot of Chinese friends. And also she is a big fan of Hangzhou’s culture. At her home, you may see plentiful traditional Chinese articles collected by her. According to her, Hangzhou should be known and understood by more. She would like to thumb up for the traditional culture of Hangzhou.[detail]

Thumb up for the arts environment of Hangzhou 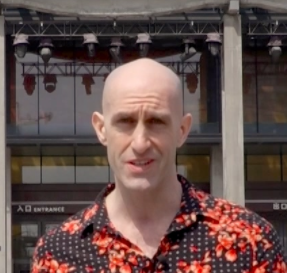 Jones Talmadge comes from America. He is an actor of X The Land of Fantasy and he is good at several kinds of performing forms, including impromptu dance, modern dance, ballet, jazz, acrobatics and magic. Creation and performance are the process of mutual communication and complement between the city and him. He likes the arts environment of Hangzhou![detail]